Christopher Reid is originally from St. Louis, Mo. where he grew up with 10 brothers and sisters, attended grade school, high school and graduated from the University of Missouri in 1974. He earned his Masters’s degree in Spanish and Latin American Studies from St. Louis University a few years later. He spent the next 40+ years teaching college level and high school Spanish in Colorado, Missouri and most recently Muncie, IN.

Chris retired from full-time teaching at the Indiana Academy in May 2019 and since October of that same year has taught Spanish part-time in 3 small Catholic grade schools in ECI (East Central Indiana).

Because he has owned 3 different homes and done extensive improvements and updates on all 3 of them he has often volunteered with Habitat for Humanity-Muncie. He helped start the 8/Twelve Coalition several years ago with many of his Habitat friends and colleagues.

Chris plays guitar and sings in a choir at St. Lawrence Catholic Church, plays Pickleball as often as possible with a growing group of friends, makes things out of wood and other materials that people throw away and rides the Cardinal Greenway on his bicycle in good weather.

Even though Chris is not originally from Indiana, Muncie is now his home. He is invested in this community through his friends, former and current teacher colleagues, neighbors, fellow board members and parishioners. He wants to use his time, talents and treasure to make Muncie a safe, affordable and desirable place to live, work and prosper. 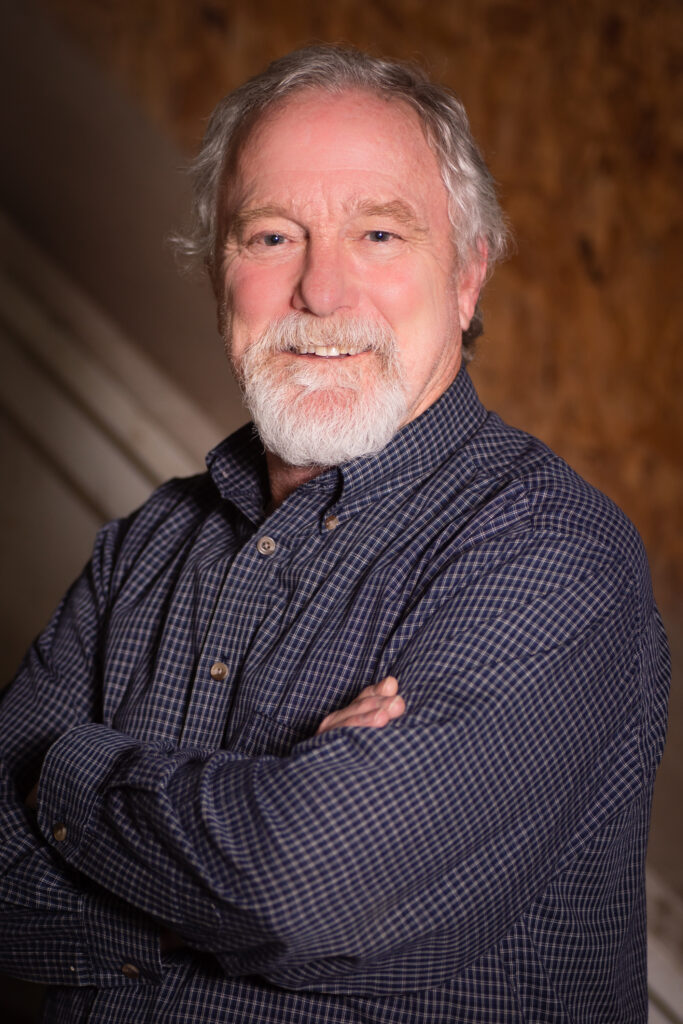